Five years ago, we could only imagine and write about everything that would be possible in the ‘robot era’. 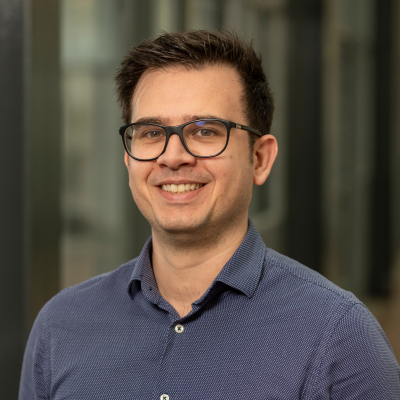 In the meantime, the world has moved on and we have already developed a number of robots with our clients.

Below, we outline three trends that we’re observing.

When you talk specifically about robotics as a concept, you instinctively look for a definition. In daily life, on the other hand, the question of what exactly is and what is not covered by the term robotics is becoming increasingly difficult to answer, but also increasingly irrelevant to ask. Precisely because smart, autonomously functioning technology has already become such a part of daily life, questions such as whether Siri and Google Assistant are robots or software (or software in a robot) no longer arise. And that’s fine.

Cobotica is not a new concept, but it will become increasingly important and increasingly present in the coming years. The name is a combination of collaborative robotics and describes robots that are designed to work together with people on a shared task. Such a partnership combines the unique capabilities of humans (such as expertise, observation, improvisation, decision-making) with the specific characteristics of a robot (power, precision, repetitive work, tirelessness). A good example of cobotica is the Da Vinci robot that – guided by a surgeon’s hands – carries out operations with unparalleled accuracy.

Ghost in the machine

The interaction between robot and user largely determines the success of the robot. That’s why it’s becoming increasingly important to include an emotional layer in the design; a soul that gives the technology a bit of personality. We often achieve this with subtle details: a light that pulsates to the intonation of the voice or by adding jokes to verbal interactions that suggest that something inside is thinking along with us. What we don’t want is something that has too much resemblance with a ‘real’ human. This kind of similarity may well suggest the presence of a soul, but not a soul that we are quick to accept or trust.

'Robots that resemble humans trigger a mistrust that has been ingrained by thousands of years of evolution of anything that deviates from the norm in behaviour or appearance. This is especially the case when that deviation does not immediately catch the eye.”

The Da Vinci Robot operates on a grape

A robot dog with soul

The Segway Loomo transports and entertains you 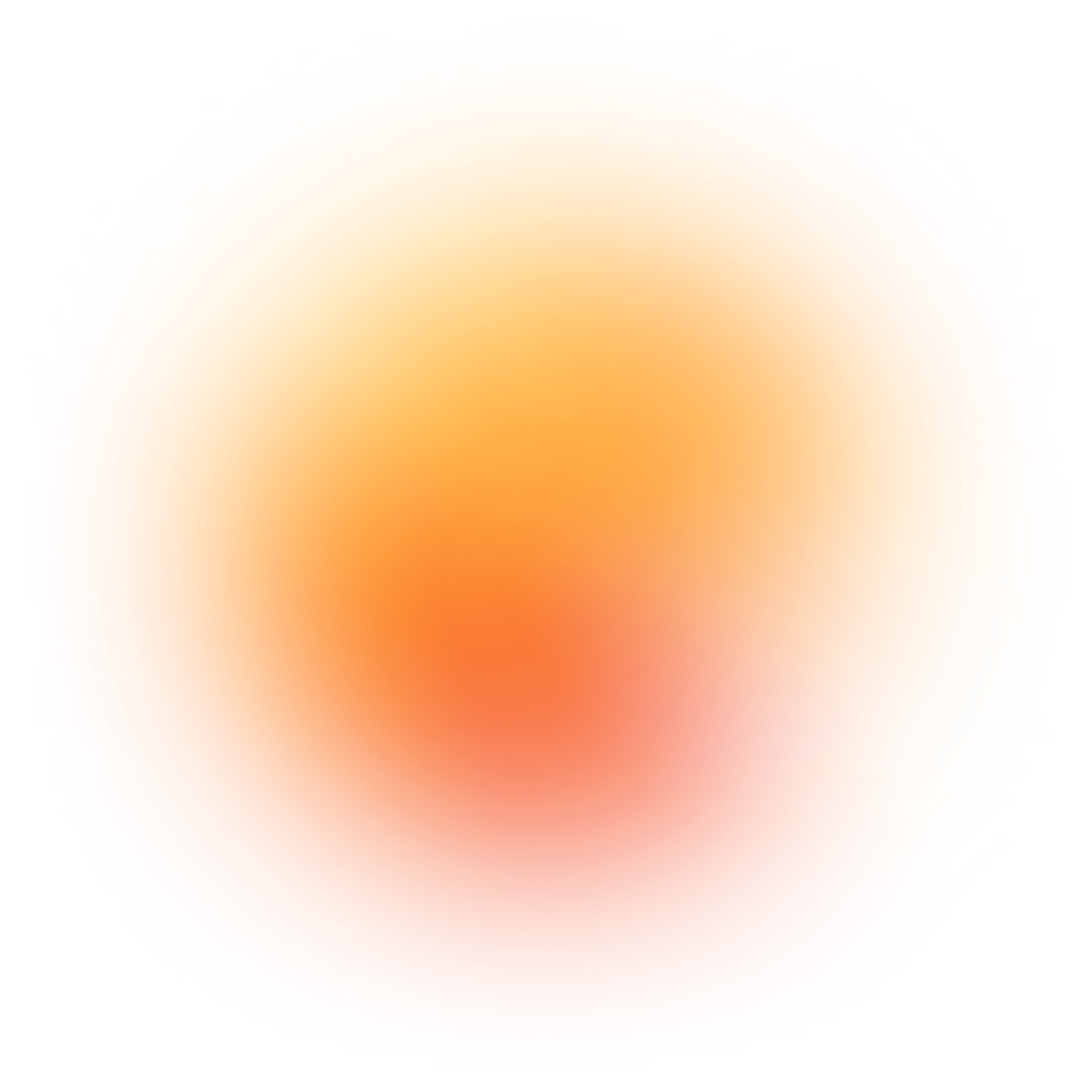 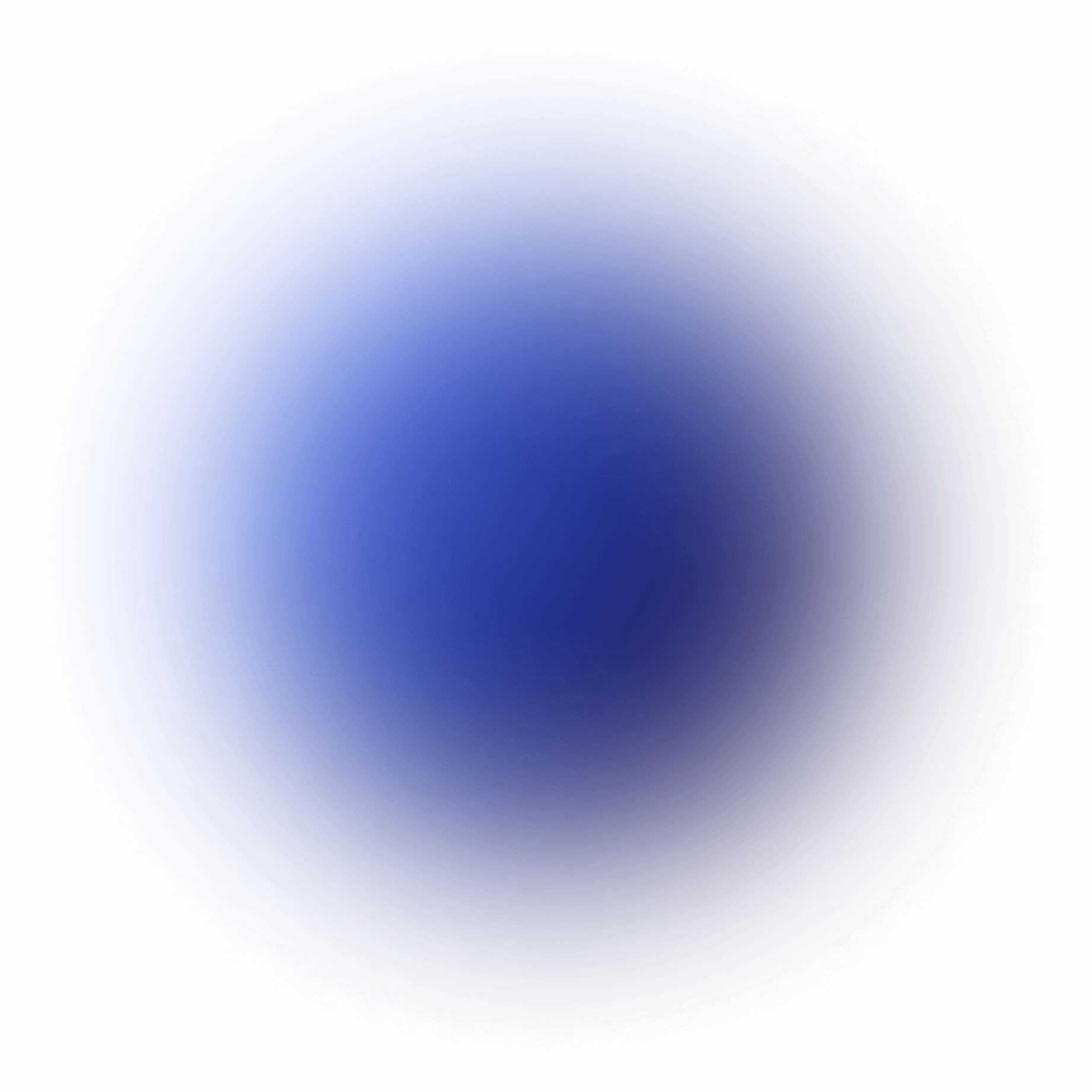 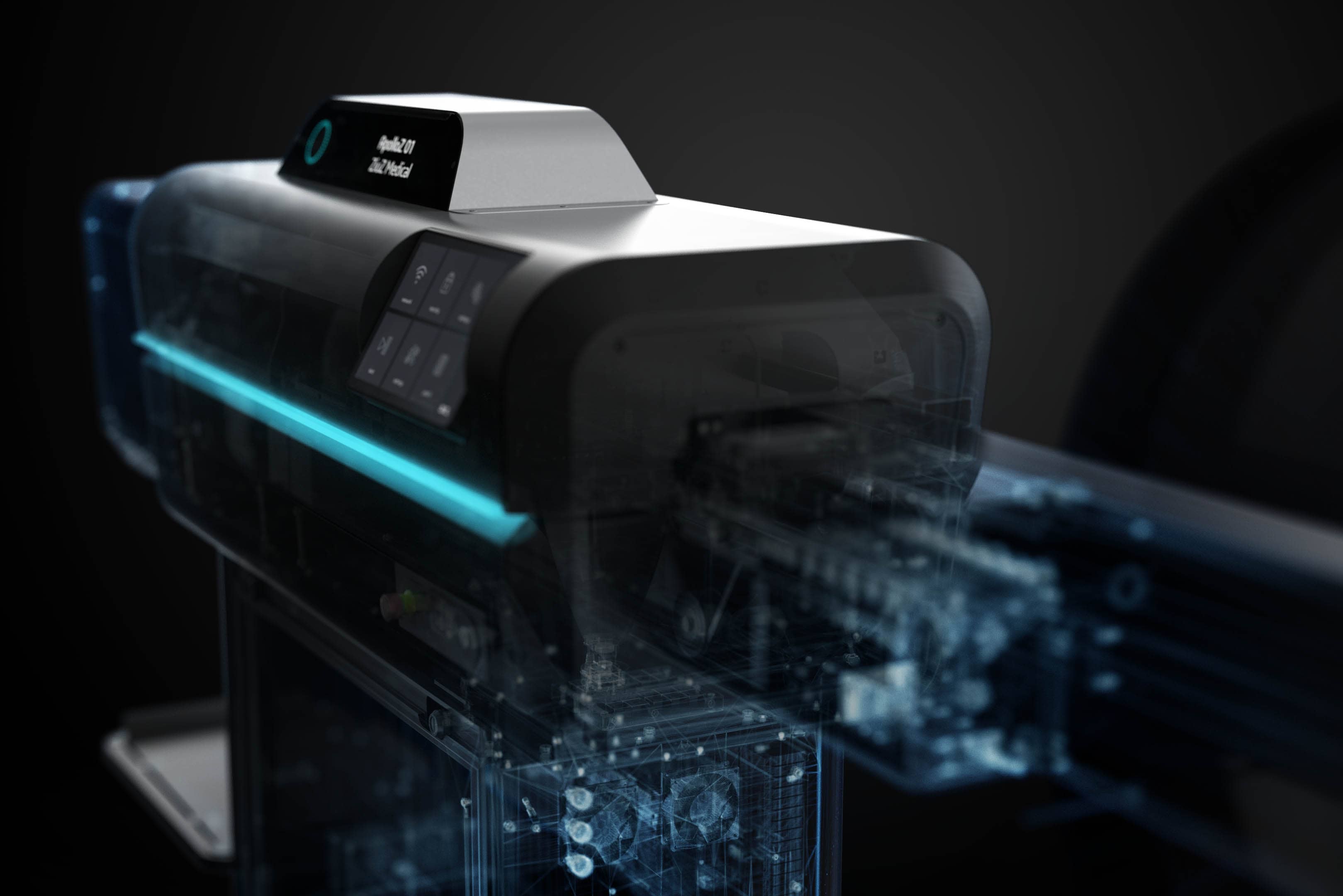 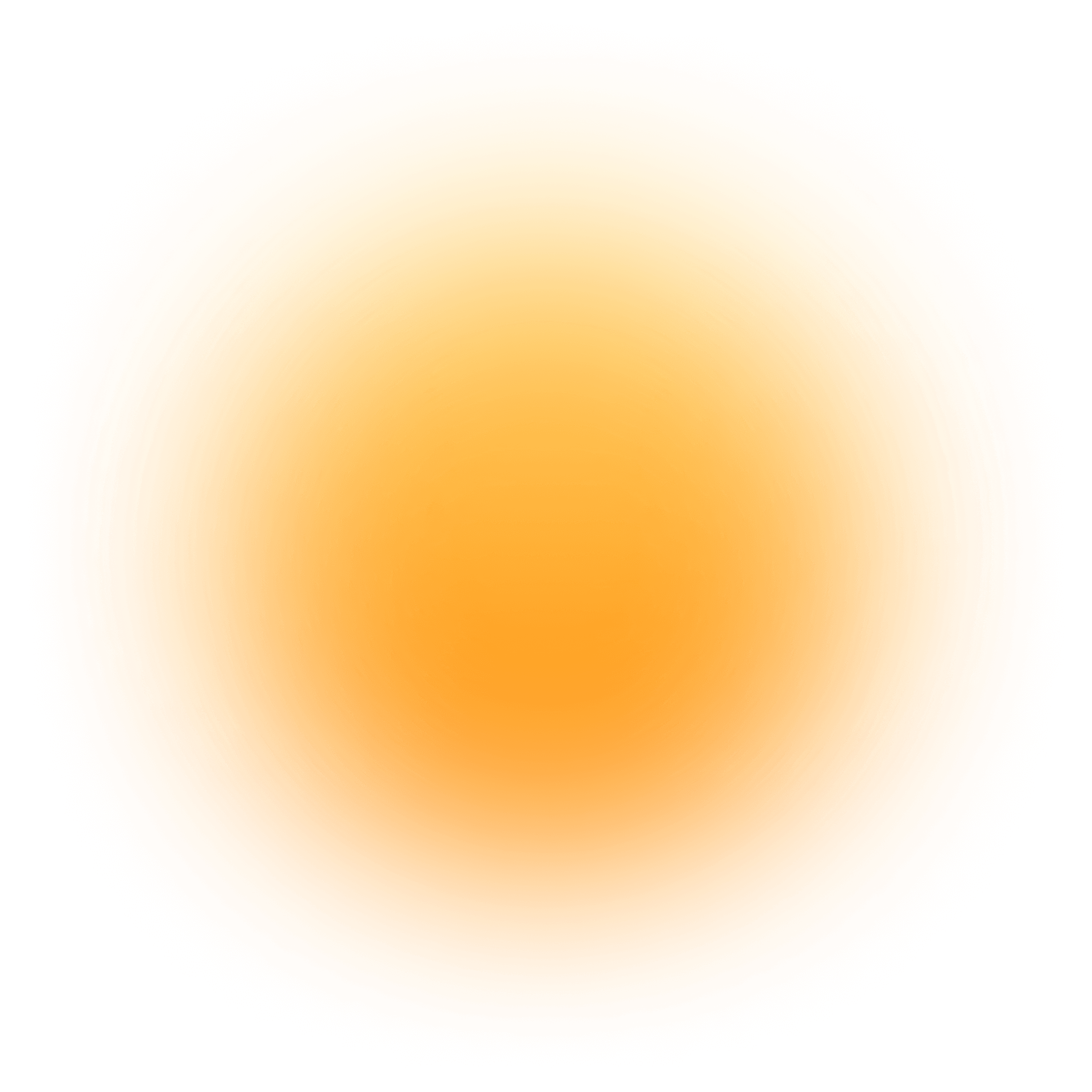 At Spark, we see intense collaboration with a client as an enormous added value. 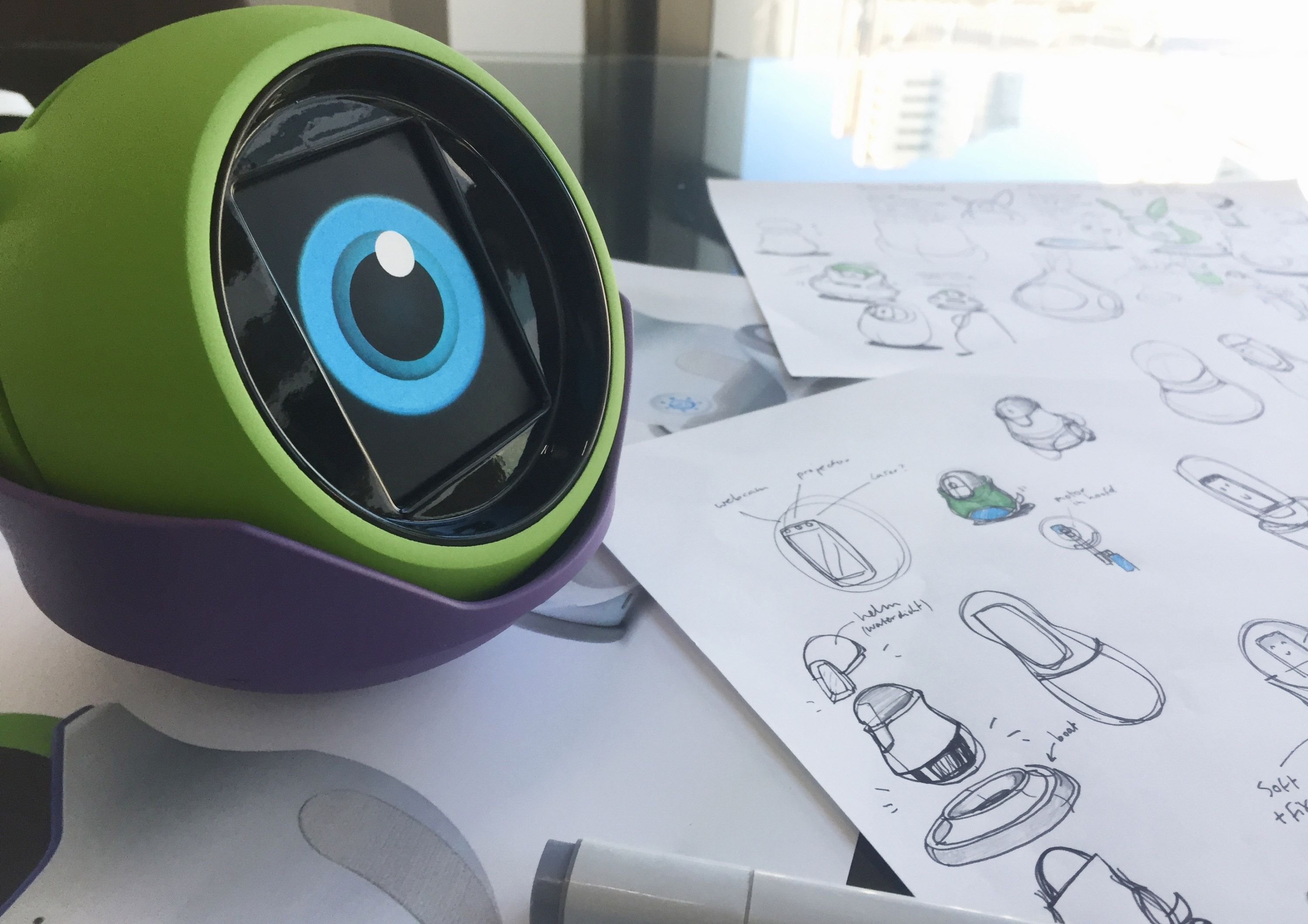 Have you entered the Robot Era with your business? We have!